The Matrix Synapse servers have been found affected by a security issue about the lack of a validation system for “Server-to-server” API leading to SSRF and Cache poisoning subsequently marked by the team as “feature” or “intended”.
In short, a malicious user, if not specifically denied by configuration files, could effectively load malicious content using what is called the “Server-To-Server” API and, since the caching mechanism allows a lifetime of 24h, it could allow to host arbitrary files for that duration.
After a discussion with the team they came to conclusion that this is an intended behavior and the best solution is to use an offload antivirus to scan for common malicious patterns on the uploaded files.

I want to thank the security response team for the response and for the brief discussion.

Matrix is an open standard for a decentralized, interoperable and real time communication over IP.
This standard is widely documented and it defines a set of open APIs for communications. Its main point of strength is the ability to have a decentralized, securely encrypted and segregated federation of servers, giving the opportunity to users to take advantage of the following capabilities:

The idea behind a federation server is simple and yet effective; an isolated, on-premise Matrix server will be capable to interact with other servers using a common API.
Following a schema taken from the matrix.org website:

Every matrix client connected to a federated server can, if not specifically denied by configuration, communicate with other people from other servers or channels. Private keys will not be shared among this process.
The communication between servers is documented in the Federation API (or Server-Server API) docs.

Matrix home-servers use the Federation API in order to communicate with each other. Home-servers interact with these APIs in order to push messages to each user, join channels, retrieve history and query information about users using JSON format.
One part of this is called the “Server discovery” API and it will be the subject of this research.

If not specified, matrix home-servers allows to integrate with other federated servers by using an exposed API. The following screenshot is an example of a file download that is located in the matrix.org federated server:

The highlighted part defines which federated server should be used to download the file. By giving a different URL, the following response is received:

With this in mind, some aspects should be considered:

The next step is to create a configuration file that points to the attacker’s-controlled endpoint:

And, after issuing another request, a callback is received:

In order to obtain a full exploitation scenario, a “malicious file” is created.

And a new host is configured on .well-known/matrix/server file:

Then, a new request for the “malicious_file” is made:

So, from now on, this file will be available in matrix.org servers for 24 hours; even if the external federated server is not available.

Impact of this vulnerability

An attacker could exploit these two vulnerabilities in order to:

At the time of writing, the affected version is “1.12.3” as reported from the matrix.org API:

The remediation is simple and it’s just a matter of specifying a list of whitelisted federated servers on the “/etc/matrix-synapse/homeserver.yaml” file. Unfortunately, this parameter is not set by default nor mandatory while installing the matrix server and there are some considerations to take in mind while applying this remediation (take a look at “Final considerations and thoughts” chapter).

There are some aspects to take in consideration while analyzing this vulnerability. This flaw is basically leveraging on a feature and, in some cases, a remediation like the one proposed in the “Remediation” chapter isn’t feasible.
A server like Matrix.org that SHOULD allow every federated server to connect and interact; the whitelist scenario may not be applicable.

Keeping the default settings and letting every federated server to inter-communicate with each other is a serious security risk. This, at the same time, would effectively help the “Federated network” concept to grow.

Fixing this vulnerability could be a serious hit on the matrix-synapse federated network’s idea. If the server blocks the ability to download files or perform requests to external locations, shared files would not be share among other federated servers. The result is that User A on server 1 cannot share files with User B on server 2, and vice-versa.

Lastly, while the note on the configuration file “/etc/matrix-synapse/homeserver.yaml” states:

This clearly isn’t a good solution if the server needs to be inter-connected with the rest of the world. 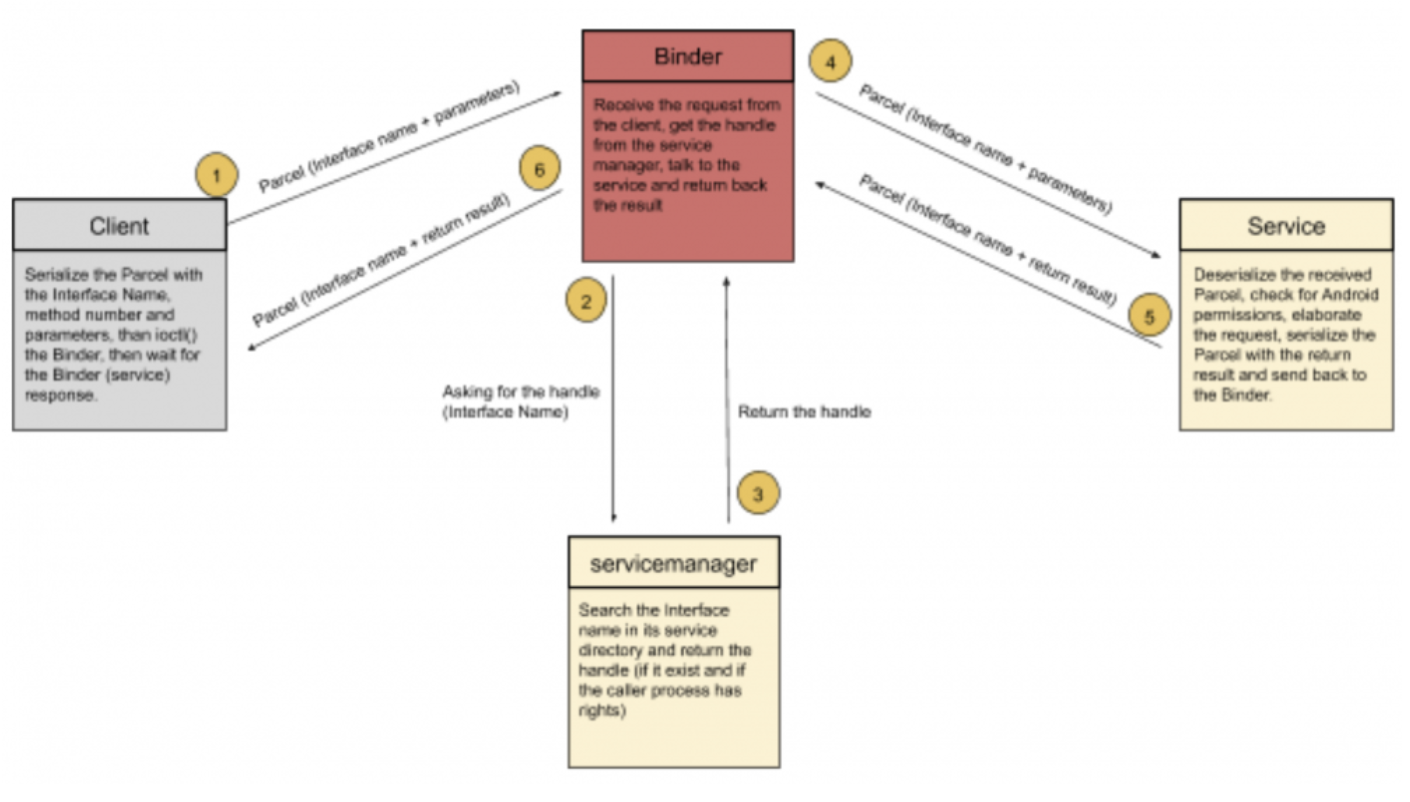 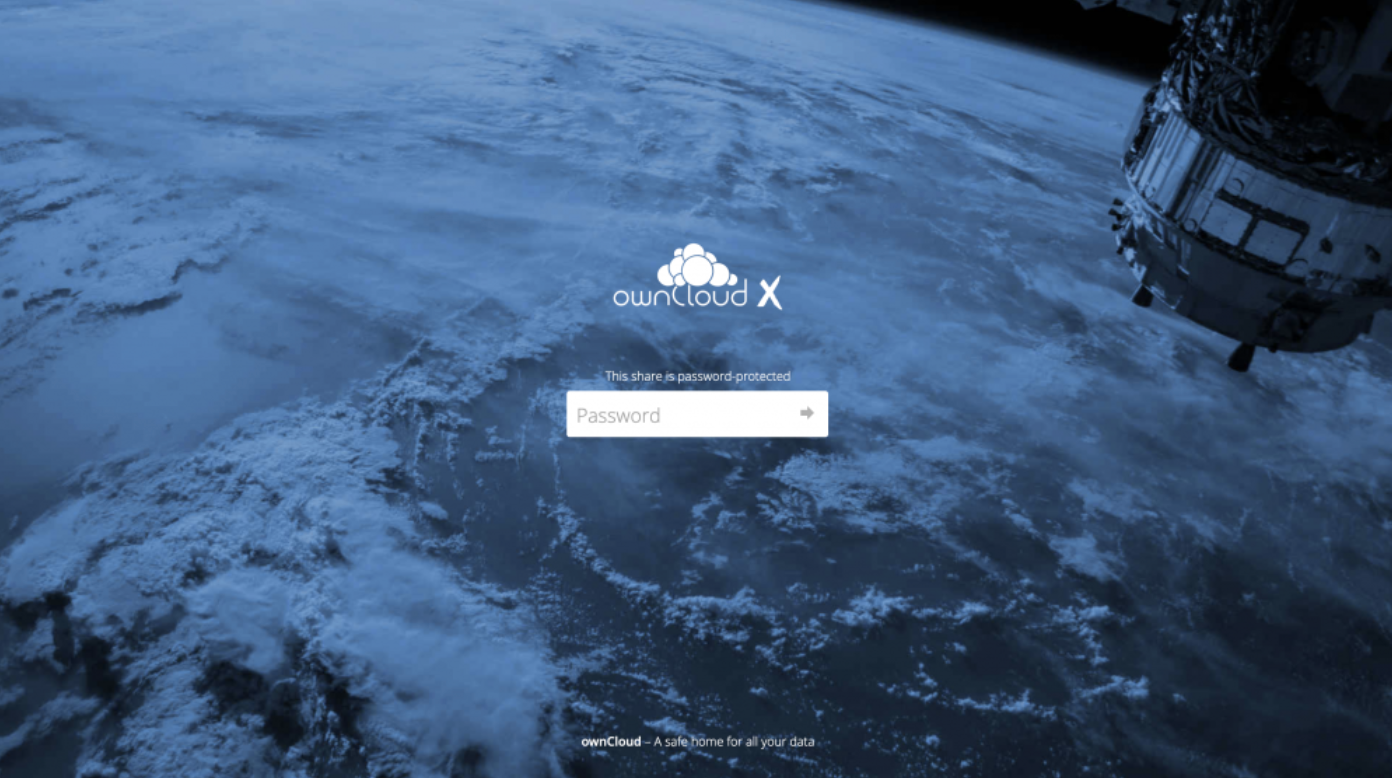